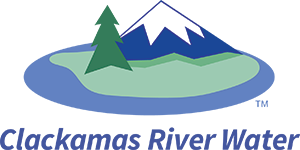 Clackamas River Water (CRW) is a regional water service provider organized under Chapter 264 of the Oregon Revised Statutes (ORS) as a special district. Special Districts are autonomous government entities that are accountable to the voters in the areas they serve. CRW provides clean, safe drinking water to a population of about 50,000 directly, and up to 80,000 people are served when the populations of wholesale customers are included. CRW has maintained more than 45 years of exceptional water treatment plant operation, providing water to nearly 12,000 service connections, and maintaining a distribution system consisting of approximately 262 miles of pipeline, 15 reservoirs, and 11 pump stations. 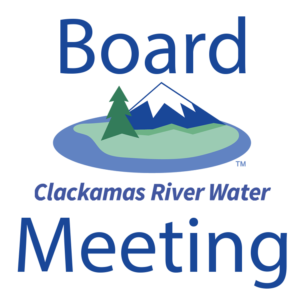 The Clackamas River Water (CRW) Board of Commissioners will hold a Regular Board Meeting on Thursday February 16, 2023 beginning… 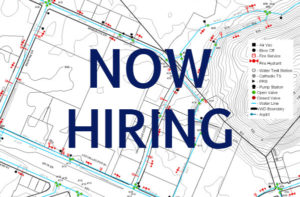 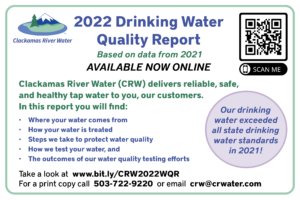 Why am I getting this report? Clackamas River Water (CRW) is pleased to welcome you to our 2022 Water Quality… 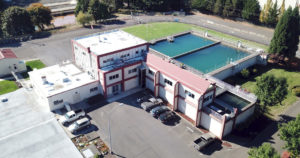 One of the important components of providing safe drinking water is to have effective treatment.  Clackamas River Water (CRW) was…